This post is a direct response to Daniel Giuditta‘s YouTube column about the NBC show “To Catch a Predator”. Please watch the video of him if you get a chance. It brushed over some very important point, but he at least raised them. While not the most professional or well organized of all the videos, the guy did an excellent job converying his thoughts. 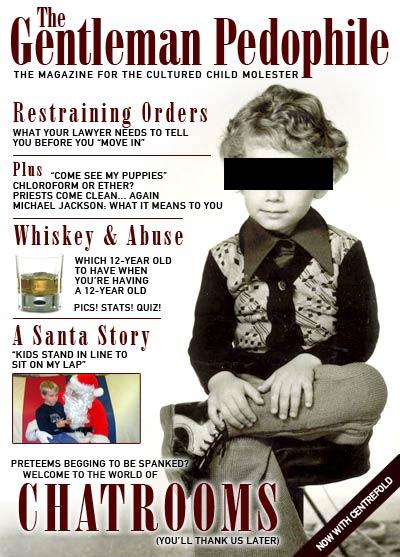 He solicits responses, so here is my extended one:

There are plenty of reasons why people defend this show and the methods of Perverted Justice, but the points raised here remain after we wring  the issue free of all its unicorn tears and good intentions and render it dry and logical.

As I watched, three things stuck out:

Great piece. Well thought out and I appreciate how much organization you tried to bring to it.