That’s right, with all the odd interplay and posturing that is going on in Israel and Lebanon (and by direct extension Syria, Iran, the U.S. and Iraq), the U.N. has decided to make itself useful and begin erecting a barbed-wire fence along the Israel-Lebanon border. They claim it will reduce the chance of violence and help curb the drug smuggling in the area. 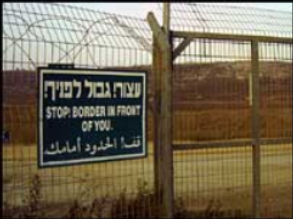 Newsflash: There is already a fence there. Actually, several of them. That is a pretty well patrolled border area already. An extra fence next to the existing fence isn’t going to do much in the face of the Hezbollah problem, isn’t going to influence Syria’s recent military posturing or curb drug trafficking in the slightest. In fact, drug trafficking was rampant back when Israel controlled a 20km security zone on the Lebanese side of the fence and had several layers of fences, outposts, patrols and observation devices in place. Another barbed wire fence isn’t going to make much difference. 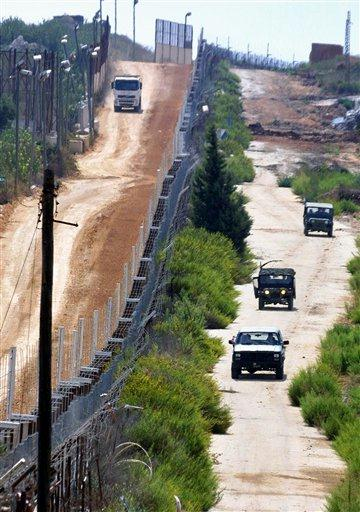 The ridiculousness of the proposal begs an important question: Why in the world would they even think up — much less waste time, money and effort — on such an empty headed gesture? There are two possibilities: The U.N. has either magical barbed-wire on hand that hits smugglers and militants with a 20km AoE debuff that affects their smuggling ability or has discovered some new arrangement of mundane barbed-wire that can cause the same effect, or the professionally bureaucratic U.N. is in desperate need of something to do but still lacks the balls to do anything that actually matters. I’m sure it is the latter of the two, and in saying so it is important to remember that the survival of the U.N. and its supporting/supported bureaucracy is fundamentally dependent on one thing only: never making any real decisions and absolutely never taking any firm actions.