The national security adviser, Stephen Hadley, called a boycott of the Olympic Games opening ceremonies a cop-out response by leaders to human rights issues. Note here that this is a very different thing from actually boycotting the Olympic Games. Lots of folks in the public are upset about this without fully understanding what Hadley meant with his statement because for the most part the version of the story they’ve read was either just the headline, just the first paragraph or a severely cut-down version of the AP article (which I linked to above). 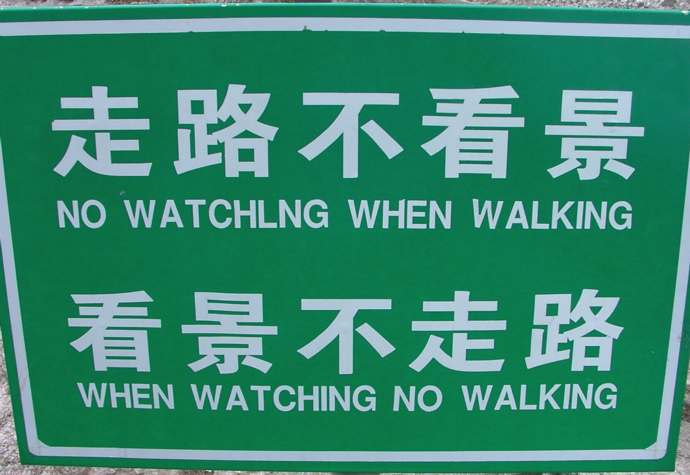 If you are not going to read the whole thing, here’s the most significant quote from Hadley:

“I think, unfortunately, a lot of countries say, ‘Well, if we say that we are not going to the opening ceremonies, we’ve checked the box on Tibet.’ That’s a cop-out. If other countries are concerned about Tibet, they ought to do what we are doing through quiet diplomacy, send the message clearly to the Chinese that this is an opportunity with the whole world watching, to show that they take into account and are determined to treat their citizens with dignity and respect. They would put pressure on the Chinese authorities quietly to meet with representatives of the Dalai Lama and use this as an opportunity to help resolve that situation.”

He is concerned, and rightly so, that countries who do observe a boycott would merely avoid attending the opening ceremonies, which costs them nothing and influences China none at all, and leave it at that. True diplomatic measures that influence events almost always carry a cost for the acting country and are also often misunderstood or invisible to the public. For example, if the U.S. were to impose a trade restriction on Chinese goods as a way of hurting China, this would also hurt the U.S. and its consumers because the cost of related goods would increase leading to inflationary worries and complaints that “things just keep getting more expensive.” If the Americans impose military action on China, or even station troops nearby, this costs money to deploy the force as well as being highly expensive in the current environment by removing the involved troops from engagement elsewhere.

Hadley is saying that leaders skipping the Olympic games opening ceremony accomplishes nothing other than making such leaders look strong and engaged to their own publics. Most countries have taken “strong stances” against various nefarious Chinese policies ranging from human rights to environmental degradation, but these actions take the form of talk or publicly visible boycotts of such meaningless events as the Olympic Games and as such are merely posturing tactics for domestic media consumption in their own countries. China knows this and also knows that the same politicians will readily attend a trade convention or any other real conferencing event because not attending such events actually represents a cost to the countries involved. So we have China, ready and willing to accept a boycott of the Olympic opening ceremonies (a complete boycott of the actual games would be a different issue), continuing along its same course, not worrying a bit about what regional political leaders wish to do to make themselves look tough and decisive to their respective publics.