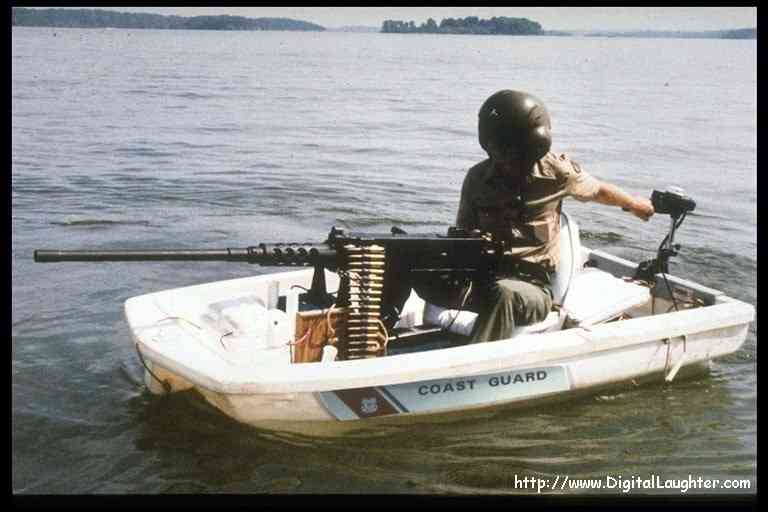 It seems that the much vaunted Surge is working in Iraq. I’ve been pretty slow to say anything of the sort, as I was not sure how to rate the “success” I keep hearing in the media. Weren’t the media types almost uniformly calling Iraq a huge waste of life, waste of time, America’s Vietnam, etc. for the longest time?

And now it seems that good news in Iraq is going to be very bad news to Left-wing Democrats who have based their entire last 7 years of political life on talking smack about the Iraq war, how bad it is and how everything bad, ever, is George Bush’s fault… (in honesty, the last 7 links were satire sites, here’s the opposite view… in a very schoolboyish, whiny tone…)

The biggest problem in Iraq is the absolute lack of leadership there. None of the Iraqis wants to make a decision, no matter what level of government they work in (or out of). The cultural concept of a “leader” in the Middle East (outside of Israel and maybe Jordan) is about defining someone whom the people serve, whereas the West views a leader as someone who serves the people. Very different views.

Some Iraqis seem to get it though, and it looks like there is finally some pressure building within their own socio-political structure to actually do something. Apparently the “civil war” in Iraq is more of an Al Qaeda ready-made media spin than a reality, and the calm permitted by the Surge is something at least a few Iraqi leaders want to take advantage of before its over. This is a golden opportunity for them to work together and actually settle their society a little, or at least unify against the looming Iranian threat (an Iran which has pretty scary plans for everyone in the region…). That said, the idea that the dusty bits of Iraq and the muddy bits of Iraq will suddenly see each other as part of a whole more than they see each other as proxy threats from Iran or Saudi is slim.

This new focus on civil leaders getting things done is probably thanks to the US Army’s new direction. While the media was busy characterizing the Surge as a combat technique, the real focus was always on providing enough troops not to beat up the enemy, but rather to have enough folks to leave behind in town once the ass-kicking was over with. The US Army has not lost any field engagements so far. This is often overlooked. The US Army focused on working with the Air Force and locals (generally lead by US Special Forces) to whip ass at an unprecedented rate. The enemy doesn’t stand a chance on the actual battlefield. If they did, they would have tried to invade the US a long time ago. That’s why the resort to terrorism, because they are not very difficult opponents in an open fight — it is interesting that enough of them are misguided to actually try fighting in the open, but that’s another subject.

The whole point of the Surge is to address local issues that make or break local societies. Fixing electric problems, getting shipments of food running like they are supposed to again, water services, sanitation, etc. All the things the Americans are spending so much money on trying to fix. We have plenty of troops to whip everyone’s ass in Iraq. America could, if it wished to, easily kill every single person in Iraq. But that’s never been the point, regardless what the hate-blinded over at The Guardian may think. The Surge gives us enough people to beat the terrorists out, keep them out for a time, and still have enough people to prod the local and national Iraqi leaders to actually do their jobs. Its sort of like having SF advisers for the political side of the nation, not just the military.

A note here on defining “terrorists” and how control works in Iraq: When we’re talking about Iraq today we’re not talking about 9/11 type terrorists (though some of these guys would love to volunteer for Wave 2), we’re talking about local, petty terrorists who act like unhinged mafia types. The game in Iraq is about local control and motivating local resources to make a drive at national control. Since no region is powerful enough to assert authority over the other two, Iraq is fundamentally unstable — so the next alternative is to look outside for assistance for your side. If you’re in the dusty bits that means Saudi, if you’re closer to the muddy bits then that means Iran, and if you’re a Kurd that means anybody else because you know you’re probably fucked if you can’t get an international energy deal going or convince the Russians to love you. So the “Surge” is providing some local stability but its not the thing that is really calming the violence — its the political interplay that the local stability is fostering so that the various factions can reassess their alignment with the US.