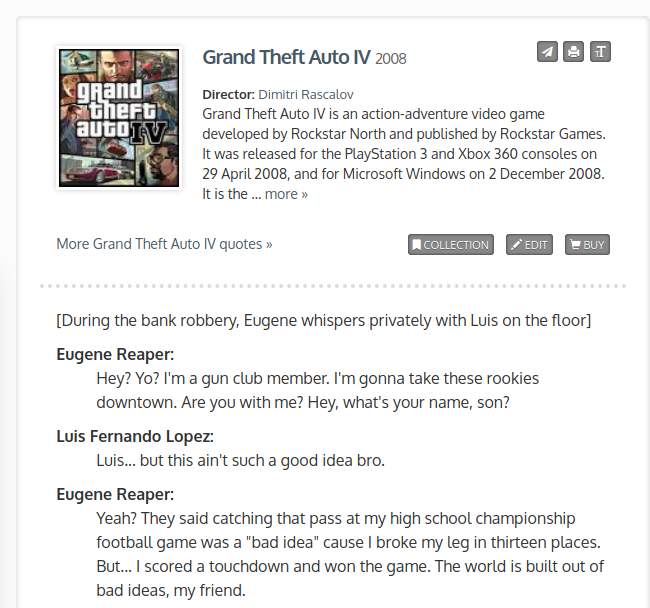 This was originally a Substack post. I would like to congratulate zxq9 on contracting me as his new star columnist. This is a major milestone for his publication, and you should all be proud of him.

Every system that works rests upon a foundation of useful lies.

There are three stages in understanding this

Step 2 is the worst place to be. This is where the likes of Richard Dawkins and Michael Malice find themselves. It’s where the postmodernists found themselves during the high deconstructive phase.

If you fail to take the green pill then you turn into an anti-theist, a bitwit, a lolbert, or a woketard. And nobody likes those people.

On the other hand, if all you take is the green pill, then you glow in the dark, which increases your risk of being involved in a car accident.

I stole the nomenclature from Norman Wildberger. Wildberger discovered a new area of math called chromogeometry. You start by considering three planar geometries:

Each geometry is interesting on its own. However, the real magic comes when you consider all three at once. That is chromogeometry. Likewise, to be chromopilled is to understand all three pills simultaneously, and that’s where you see the real magic.

By the way, if you aren’t familiar with Norman Wildberger, familiarize yourself. I’m going to be referencing him a lot. Wildberger is to math what Satoshi was to money. And Wildberger is still alive, and still producing new shit. Links below.

The metaphor works on many levels, especially if you understand chromogeometry (which you will if you subscribe). For instance, the green pill is in a sense just a different perspective on the red pill.

There is a utility to the redpilled people. The red pill is a necessary step to the green pill, then to the chromopill. More importantly though, a preponderance of redpills is a sign that the useful lies are no longer believable. Which means you need better lies.

So our mission is to develop better lies.

There’s two areas where I focus my attention on developing better lies:

While I still have you, let me convince you of the point I started with: every system that works rests upon a foundation of useful lies.

We’ll start with a quote from a nigger who didn’t write his own compiler:

Let me give a concrete example.

Right now I’m typing stuff in to Substack. My connection is “secure” (whatever that means). I can tell because I see the little lock symbol next to the URL in Firefox.

The lock symbol means that

But what does the little lock symbol mean?

By the transitive property, I trust Substack.

This is an example of a useful lie. It’s obviously false if you think about it for literally one second. But it’s believable enough to allow things like e-commerce and online banking to exist. That’s the measure of a useful lie.

There are examples of this system being abused in the obvious way. The government of Kazakhstan requires you to install their root certificate in order to connect to the internet. Lenovo (a Chinese company) was caught selling PCs with pre-installed CCP root certificates. For the lemmings, this means they can read all your traffic.

Nonetheless, these violations of trust are rare enough that the myth of “secure HTTP” is still believable. People feel comfortable using HTTPS to do online banking. People have even been known on occasion to suggest that we should vote online.

Every security system works this way. It’s fucking stupid, but it works.

It’s not just security systems. If you care to look around, you’ll see this structure everywhere. Literally fucking everything with a logical structure works this way. It just goes by different names depending on the field.

The law seems to at least sort of work this way: lawyers trust courts which trust higher courts which trust SCOTUS who allegedly trusts some linear combination of precedent plus the Constitution. I don’t know what this structure is called in the law. Probably some faggy Latin phrase.

Axiomatics is retarded for many reasons (future post). One reason is that axiomatics is merely an instance of this more general and sharper idea.

This sharper and more general idea is called a rewrite system.

The lock symbol takes a very complicated cryptography scheme and rewrites it into a binary: is this website good or bad?

According to Firefox, my Substack is good, whereas this malicious website is bad:

I’ll have a lot more to say about rewrite systems in the future. It is the central idea in both QAnal and Entropism.

For now, I hope you learned something.

The Founder loves you.