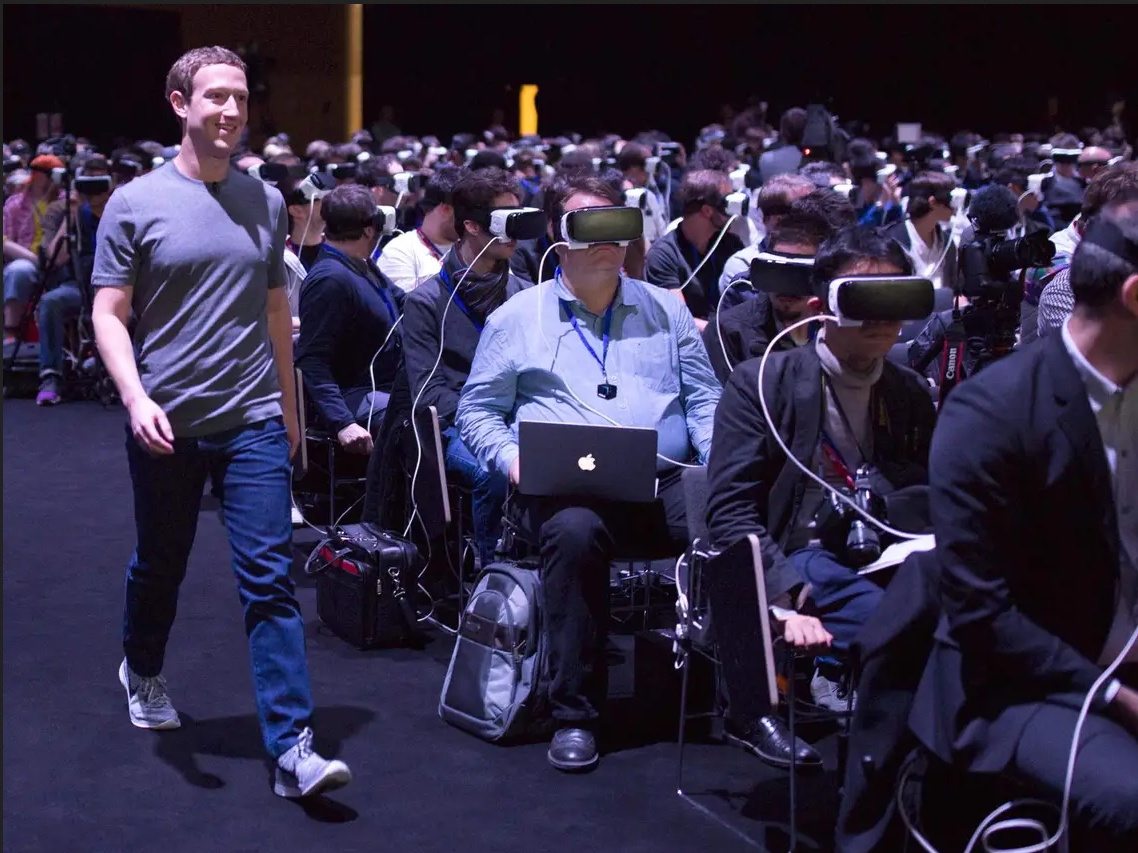 in the future cops will be fat pieces of shit like the humans in WALL-E (interesting things in that movie if you haven’t seen it yet) whose job will be controlling the sexual assault mobs in the Metaverse rather than actually policing real streets. Meanwhile actual policing of the streets will be handed over to AI run bots like the cyber dog things and some hyper gymnastic version of Atlas. Because it is inevitable that the control interfaces for the real-world police AIs will be some JoggerScript nonsense nightmare running through comically insecure Solidity contracts on a fake PoS chain where only the laziest and most entitled fake elites hold all the stake, the real-world police AIs will all be hacked by people who understand how things work, and we will be ruling the real world, running around and unplugging the hottest bitches we want to knock up to re-boot humanity while Claus Schwab and everyone else is trapped in their own mental Matrix prison.