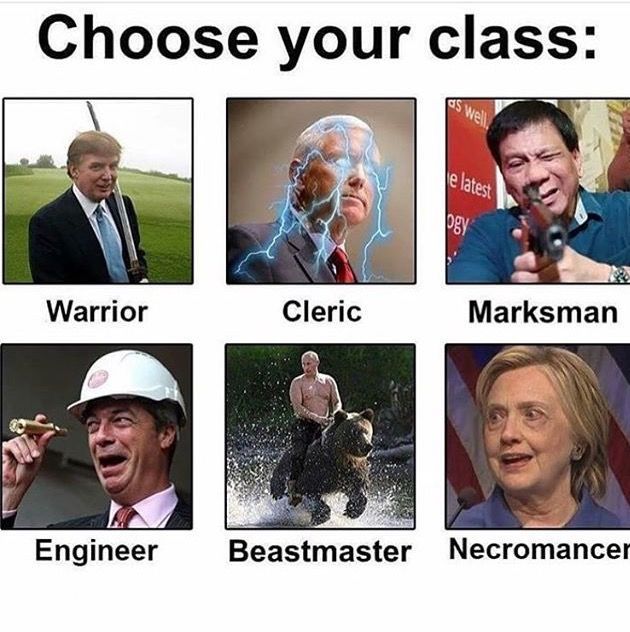 There are three flavors of “globalism” right now. The distinctions are important.

JFK and Trump are global trade (Type 1) globalists — which isn’t “globalist” at all by the Globohomo (Type 3) definition, and really just means mutual nationalism combined with a guarantee of freedom of navigation to ensure trade can flow and piracy won’t be a problem, the idea being that trade generally promotes prosperity and peace.

Bush, the Clintons, neocons, Monoparty, EverWar, etc. and anyone who has been in Congress longer than 10 years are American Empire (Type 2) globalists. They are enemies of the Type 3 globalists, but willing to unite to get rid of the Bad Orange Man and criminalize MAGA if they can — each faction planning to off the other once the job is done.

The American Empire is currently in an unstable alliance of convenience with their othertimes arch rival, Globohomo. This unsteady alliance has come about in an effort to defeat the MAGA idea, get rid of The Orange Man, criminalize nationalism, and so on. Where they differ is in whether the US needs to be weakened or strengthened, and whether humans are an asset or a cancer.

This unholy alliance is the greatest threat the American Republic has ever faced.