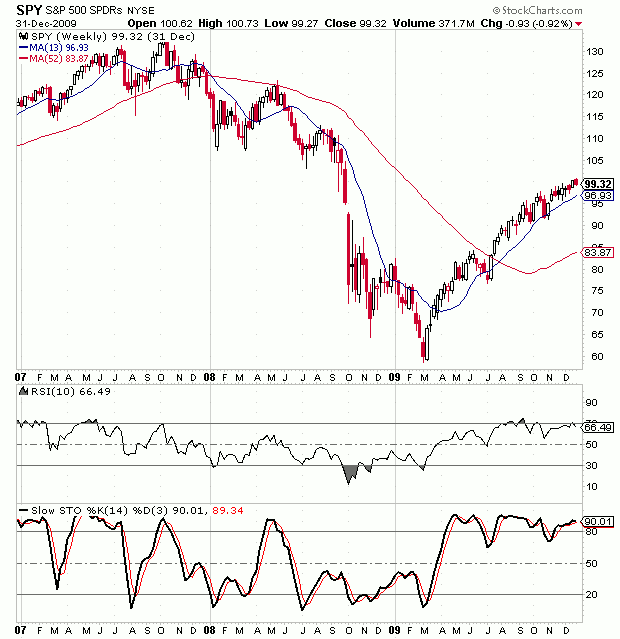 The vast majority of wars in history are two weeks or less and are characterized by fighting, then talking, then more fighting, until finally a settlement is reached. The point of the fighting is to improve your side’s negotiating power at the next round of talks.

The negotiate/fight cycle has already begun between Russia and Ukraine, meaning this is well within historical bounds for limited war.

Ukraine has two ways to increase their clout at negotiations:

As long as Ukraine believes they can improve their position in the next round they will continue to make unreasonable demands at the negotiating table (just in case Russia is weaker than they realize) and consciously decide to return to the battlefield for another round. Russia is in roughly the same situation, but Russia knows it has Ukraine completely outmatched and are betting that no help is coming for Ukraine.

That is the war itself.

The war does not matter at all outside Ukraine and Russia.
(If the news people hadn’t told you to care, would you?)

The media story that is riling the NPCs up and putting them on “PutinIsEvil.exe” is just the pair of 10/10 tits that make you forget she’s got a wang instead of a beaver. A distraction (unless you’re into that sort of thing).

Putin says he is attacking Globohomo because he believes The Great Reset is “anti nature and anti-family“, suicidal, and a threat to all of humanity. This is significant.

Within the first ten hours of the war Russia had already achieved its obvious geopolitical requirement of establishing complete control over the Volga and Black Sea, yet pressed on toward Kiev despite this representing an enormous risk if things go badly wrong and an enormous expense no matter the outcome. We do not have an explanation for this that fits as well as Putin’s statement of cause, and it is interesting that his statement of cause is among the three reasons that were posited on the second day of the war (which I mentioned in a podcast that I’ll link eventually if I remember to).

Assuming this is Putin’s main motivation, the points of leverage Globohomo has are:

All four of these run through control of the financial system, which is a big part of why cryptocurrency is regarded with such suspicion by Globohomo Western elites but viewed as a positive by ordinary Western politicians who have not (yet) been captured. This is why we see radically schizophrenic policy signals from government regarding regulation and legality of crypto, and also why Western governments are eager to use the “call someone a terrorist and you can track or seize their money” superpower they gave themselves during the GWOT and combine it with the “cancellation” dynamic they get from Globohomo allied Big Tech.

So what is Putin up to? What’s the real story?

Putin learned in 2008 that the way you collapse the Western banking system is you attack energy infrastructure and then just wait around for 10 days.

He’s waiting around for 10 days.

That’s it. That’s the entire important part of the story.

The detail of controlling the Volga and Black Sea are not surprising and nobody had any predictions that Russia would not eventually come to dominate that in any conceivable case (and this goes back quite a long time). The big surprise story is the effect on Western markets that this will have, and it will freak people out when it starts because they feel like they have dodged a bullet (because the effect wasn’t immediate and they have the collective attention span of a mackerel) and their media tells them that Putin is “crazy” and “weak” and “losing control” and that the Russian army is all screwed up and failing, etc, etc. It is just more propaganda from the same people who told you “15 days to flatten the curve”.

No matter what happens in the war, the financial markets are almost certainly screwed now, and that was really all Putin needed to do.

This is also why you only see incremental attacks in Ukraine from the Russians unless they get attacked (then they counter with overwhelming force, which isn’t a surprise). There is no rush.

Could something happen in the next 15 minutes that completely changes the situation and upsets the calculus? Absolutely. But at the moment I write this, the above explanation is the only really significant part of the story outside Russia and Ukraine proper.