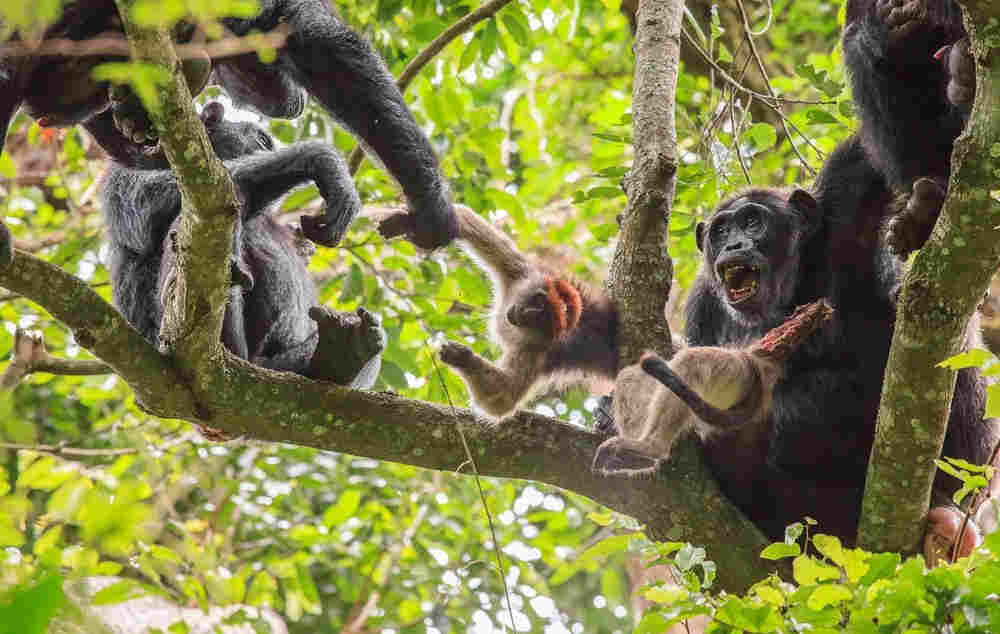 Entropism (at least my version) is derived from the insights of Information Theory. The basic idea is that the physical laws of the universe place hard constraints on what sort of large-scale distributed computation is possible. If you imagine that a civilization as a very large distributed computer program, then these physical laws propagate into constraints on morality. Most of traditional morality can be derived rationally just from following the implications of the physical laws of the universe.

For instance, one important idea is that there is a connection between consciousness and moral imperative. That is, the more conscious some being is, the greater degree of moral behavior one can expect from it. If a dog shits on your lawn, you don’t blame the dog. It’s a dog. You blame the owner.

This is why it’s retarded to take sides in geopolitical debates. Countries are not conscious individuals capable of making moral judgments. They operate mostly on the basis of capacity and rational self-interest.

This is also why women’s suffrage has been such a disaster: female moral intuitions don’t scale, at least not as well as male moral intuitions do. Intuitions like compassion, fairness, empathy, and distribution are optimal on the scale of a family. Mothers are the household communists. That’s the correct model within a family. That model is disastrous when applied at the scale of a whole country. As evidenced by the 20th century.

Degree of consciousness is roughly “the capacity to compress sensory input into a coherent model.” Information Theory is the mathematical theory of things like data compression. von Mises’s insight about the computational problem with communism is this Entropist idea. All of the computation power and all of the sensory input is at the edges of the network. There are many unnecessary bottlenecks imposed by the communist system

There are also issues like deception involved. Eventually what happens is the central process starts making all of its decisions based on fake information. And then the edges of the network stop listening to what the center has to say, but still depend on it for resources.

The communist idea is that humans should be worker bees in a beehive, and that the central government is going to be the queen bee. That’s just not how humans work.