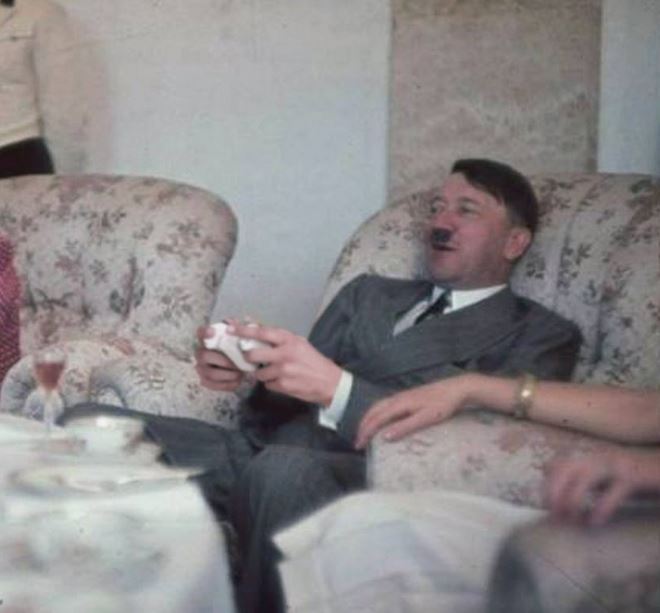 Had an interesting insight in the shower just now

Moldbug has a quote that goes something like “everyone is right-wing with respect to their domain of competency” (verbiage mine). The example he gave was a 25 year old female kindergarten teacher. (Let’s assume pre-woke kindergarten teacher…). She will have typical 25-year-old girl opinions on any given political issue, which just means blindly misapplying compassion to any issue in order to feel like a good person. (This is because all women hate themselves, so they devote the majority of their cognitive energy trying to outwardly compensate.) This continues until you ask her about disciplining children, which is within her domain of competency. Then she sounds like Hitler.

What about in politics?

Right-wing racetards have a much more sober and correct view of the landscape of race differences than those in the political mainstream. Find me a white nationalist who won’t admit that Asians are better at math or that east Africans are better at running marathons.

Well: people with nefarious interests will lie about their interests. It’s much harder to lie about competency.

So, in a Bayesian manner, you can reverse engineer people’s true interests by evaluating their competency.

So let’s ask this question about the woke. Nominally, the woke are hyper-interested in identity issues like race, gender, social class, and disability.

Does anything they say about those issues make sense? No. It’s [antisense] (a term I invite you to adopt).

However, there is one thing that they understand very very well: how to accumulate power rapidly and impose their will on other people.

In the simplest case, they constantly redefine common words, usually to mean the opposite of the common meaning. See: “racist”, “woman”, “black”. Just to name a few examples.

zx (the owner of this site) moved to Japan, married a Japanese woman, and had a bunch of Japanese kids, specifically because he is [racist].

Admiral TrannyTits is a [woman].

Clarence Thomas is not [black]

Clarence Thomas is not [black]. Larry Elder is a [white supremacist]

I think I will probably start a series explaining how the woke operate, and how to fight them.

Those of us who are interested in leaving a legacy beyond our own lifespans have a lot to learn from the woke.