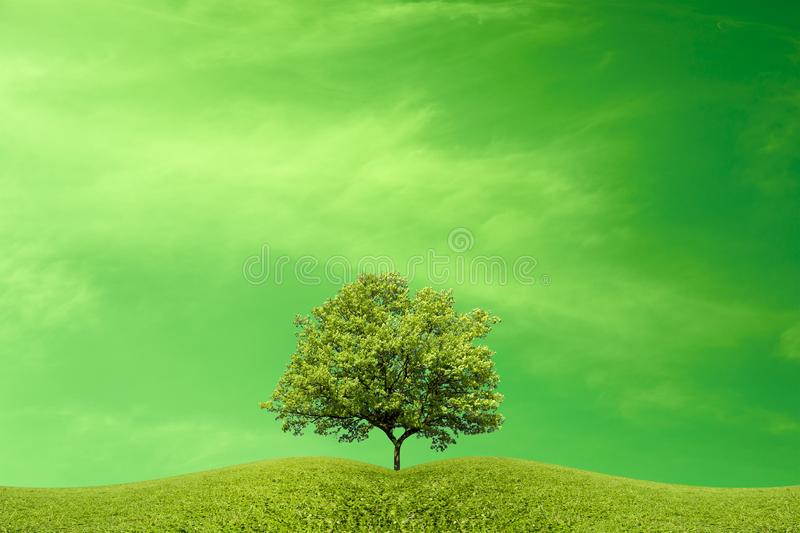 Imagine for a moment that you subscribe to an ideology called Virdism.

Virdism is a complex and deep ideology. You probably should call it a religion, rather than an ideology. But that’s neither here nor there. I want to focus on a specific peculiar property of Virdism: Virdism insists as a matter of fact that the sky is green.

Virdism is very important to you, both morally and socially. All of your friends are Virdists. Virdism is the dominant ethos of all major cultural, economic, intellectual, and political institutions. Virdism is what gives you both a moral bearing and a meaning-making structure. But part of being a virdist is believing, at least in public, that the sky is green. Professing in public your belief in Virdism is how you give yourself social status, and how you signal to other people that you are a good person.

More importantly, anyone who says that the sky is blue is immediately identifiable as a bad person and is to become a social pariah. People routinely get fired from their jobs, harassed, threatened, and in some cases face legal consequences, all for simply claiming that the sky is blue.

Now as a Virdist, you end up having to devote a large amount of cognitive energy to this whole sky problem. You can’t look at the sky too much or you might start to notice that it’s blue. You always have to filter what you say in public. Because you don’t just have to avoid saying “the sky is blue”. You also have to avoid saying anything that implies that the sky is blue. So for instance, discussions about optics or astronomy are tricky and are likely to get awkward. So those topics are best avoided in polite company.

Now one day you meet me. I am not a Virdist. I think Virdism is retarded and gay. And I will happily say in public that the sky is blue, and I don’t really care about the consequences.

What tends to happen is I get a lot of pushback from retard Virdists in public. And then in private I get dozens of emails from people quietly expressing their support for me, on the condition that I don’t tell anyone they support me.

With some understanding of physics, I can trace out a logical explanation of why the sky is blue. Honestly addressing the question of “why is the sky blue?” opens up new doors to more interesting and deeper lines of inquiry, which you are morally forbidden from exploring.

This entire world of beauty in truth is completely hidden from you. You are forbidden from discovering it. All stemming from a misplaced leaky moral abstraction.

This pattern I’ve outlined here I call [moral insecurity]. It is where you have a moral abstraction that is incongruent with reality. In order to compensate, the abstraction ends up leaking out into every other part of your life.

Basically, this is why lying is bad. 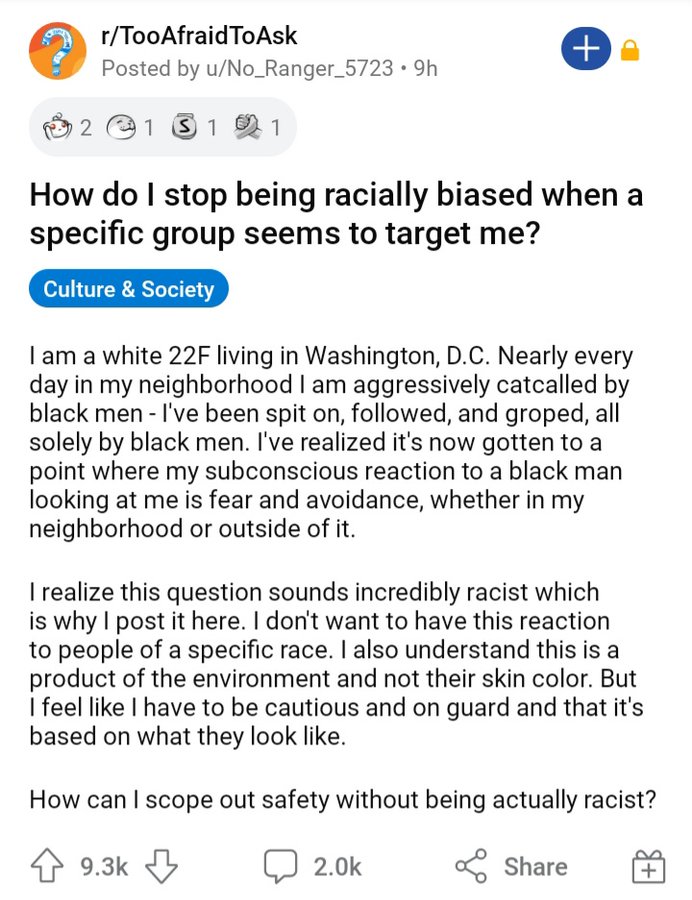