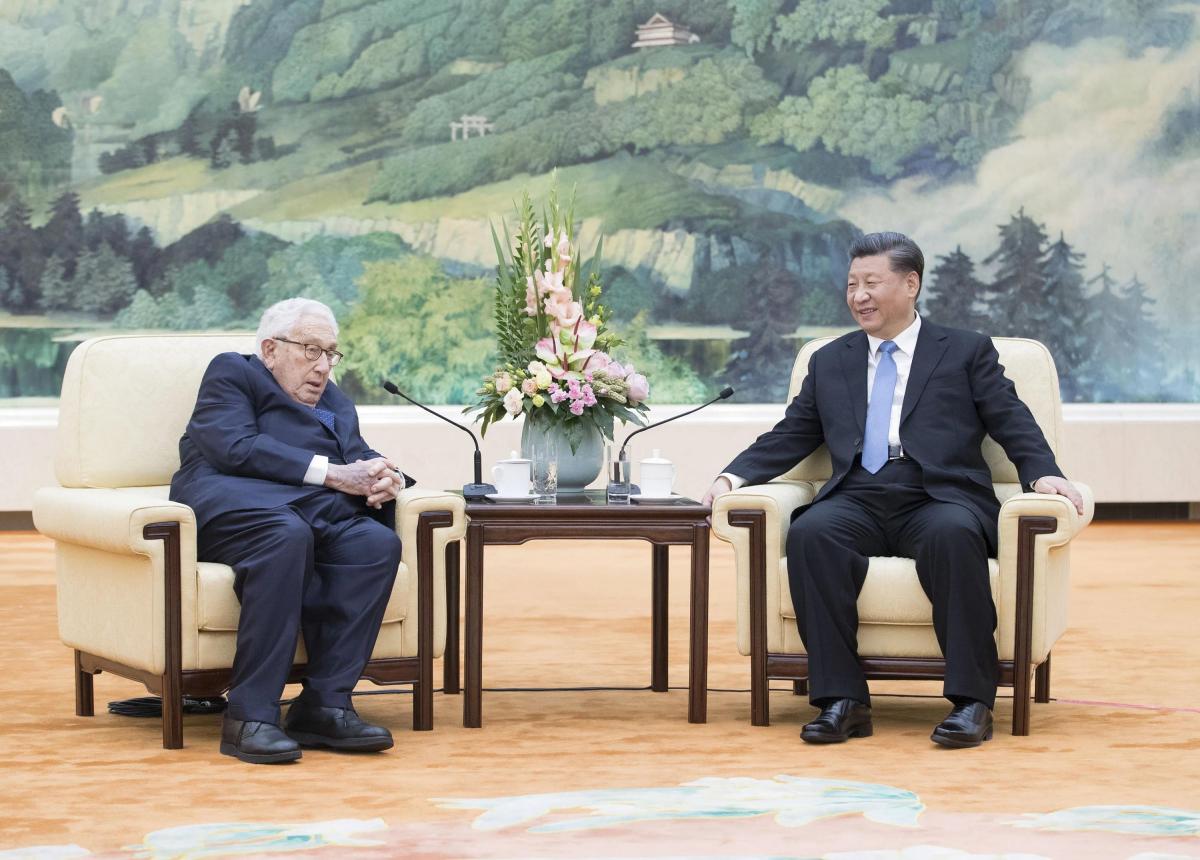 The process of an economy shifting its optimizations from productive activity to the accumulation of money is called “financialization”.

To add more confusion to the mix, people on the left-end (idiot-end) of the Midwit Curve can tell something is badly wrong and the game is being rigged, but can’t tell what forces are conspiring to cause this effect so build up overly complicated conspiracy models in their head that a Dark Cabal of Rabid Jews must be to blame. The come to this conclusion because the confluence of influences isn’t purely rigging the game against them, it is incidentally rigging the game against them, which makes it impossible to determine what the hell is going on — so they mistake what is actually a stand-alone-complex for a grand conspiracy with opaque motives.

This is also how the fake elite, after abusing the system and sucking it dry, shift the blame so quickly and easily to Jews. Most of the anti-kike conspiracy shit floating around right now is literally glowie propaganda crafted to divide people along classist and racial lines — any division weakens what would otherwise be unified and correct public anger.

It will eventually unify, so having it unify against a phantom threat — in this case the dreaded (((they))) — is better for the elite.

This is also what Xi is doing in China, by the way.

The CCP has a few factions, and the pro-business faction created a fascist economic system which was, of course, immediately corrupted by the statist elements of it. The economic actors who became more interested in acquiring money than engaging in productive activity were also easily corrupted — and the entire thing turned into a ponzi scheme.

Fascist economics always ends this way (if it doesn’t end in war) because it is a short-cut to crony capitalism. In fact, fascist economics is literally a formalization of crony capitalism, so is set up to fail very quickly once the honest driving ethos behind it fades. For example, the people who had lived through the Weimar years in Germany, either having to rent their kids to sex freaks to make ends meet or being themselves rented out that way in their youth, were willing to accept the problematic parts of Hitler’s plan if the end result was never having Germany go back to that degenerate bullshit again. They pulled off a legit economic miracle in less than a decade because almost everyone was on the same page — because nearly everyone had been literally hungry and abused in the previous period. They physically bore the memory and scars of the period from the WWI loss, the Treaty of Versailles humiliation, the degeneracy imported by wacko League of Nations globalists, and so on — and would rather die than return to that.
That generation was extremely committed personally and morally to the ideals of the fascist programme — and it worked incredibly well.

If WWII had never happened and Germany just continued on as this fantastically rich and motivated fascist economy, it is almost guaranteed that by the second generation those people, having grown up relatively fat and happy and never having experienced the privation and hot/cold decadence/degeneracy of the previous generation, would have fucked everything up through corruption almost immediately — because the marrying of for-profit industry and the state is precisely the sort of structure anyone familiar with corruption would warn you about.

The CCP implemented fascist economics without having a solid and uniform social reference for the consequences of government excess in living memory (most of the working age people at that time were a product of the Lost Generation, not Mao’s starved generation), and it immediately went corrupt in super fucked up ways. This combined with the problem of honest reporting being punished inside the CCP system twisted things immediately.

What Xi is doing now with lockdowns is deliberately collapsing the CCP economy (I’ve talked about this for over a year but you weren’t here for it, so I’m bringing you up to speed on one of the more important predictions that is playing out now) and can blame the “corrupt capitalist factions” for this. This is convenient for him as the “capitalist” factions are his rivals for power. This is also why he set himself up for unlimited term renewals as Chairman a few years ago, because it was obvious to him that trouble was coming, and with chaos an opportunity always emerges.

He’s not a 100% savvy player, but in this he has been pretty good. This is a fucking disaster for China, of course, but a big win for his faction of the CCP (and he cares almost nothing at all about China or the Chinese people — they are his resources; livestock, not people).

In other areas Xi is fucking retarded, and generally speaking CCP strategy is retarded in the geopolitical sense, but with regard to the mean girls politics they play internally, he is really sharp.
These ideas are quite outside the mainstream, of course, but that’s why I caught so much shit on Twatter a few years ago, because people literally thought I was nuts saying things like this (not to mention my unhappy predictions for Europe, which are playing out right now as well).

The economy is going to collapse anyway. It cannot be stopped. The best outcome for Xi and his faction is to have someone to blame for it and to halt the impact of the economic collapse by simply banning economy altogether again. This also gives him absolute power — because he can return China to Maoism, just this time Xi-ism.

The alternative would be to fight a suicidal battle against the corrupt actors of the economy (of which Xi is himself one), allow the economic to fall into a deep, deep depression, lose their currency, starve for a while, etc. and take full responsibility for the fuck up and the transformation.

If you had a fully moral population you could do this, of course, but they don’t. They have worked very diligently to foster an immense immorality in their population, so this is not an option. It also means, however, that the state can act freely, confident that no matter how many people it wipes out, basically nothing of value (from the perspective of the Party) will be lost. There is no Chinx version of Thomas Jefferson they are going to lose here.

They know that for sure because the COVID testing in CCP land is fake and crafted to identify Chinese Thomas Jeffersons and brand them as “infected”, never to be seen again once they are sent to disappear (along with their friends and family) at “the quarantine facility”.

This is literally Maoism already in action. Those fake quarantine facilities have nothing to do with medical care, they are literally neo-gulags. The lockdowns are the purge.

Western dipshits are so hypnotized by the COVID narrative that even those aware of the fakeness of the COVID narrative in the West still report bullshit like “confirmed case counts” in Shanghai and “daily COVID deaths” from China — despite those numbers being entirely fake.

“Oh, they are locking down Shanghai because they had higher case counts today.” lol no. The entire thing is fake. The real story is that they locked Shanghai down harder because observation of social media backlash has exposed who the liberty-minded are, and those people are to be designated as “infected” so they can be disappeared.

We need a term for people like Winston and CMilk who are otherwise sharp and see things as they are, but on one thing they’ve bought into some BS, and it leaks out into their otherwise clear thinking