As I mentioned in my hasty article about the fallout of the Gaza blockade stunt, Iran is not likely to let the anti-Jewish scoreboard alone at Turkey-31,457 Iran-31,456. I had mentioned Hezbollah as a likely conduit for their publicity garnering impulses, but perhaps that was a bit hasty of me. Hezbollah is, after all, a semi-independent organization which has various power factions of its own pulling in different directions (some of them possibly away from Iran). 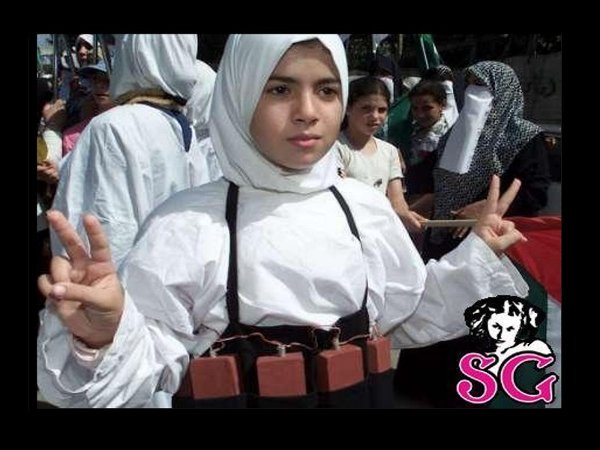 Hezbollah’s existence being technically independent of Iran makes Hezbollah a great vehicle of Iranian terror while being very much a tool of political plausible deniability. This is the largest reason the previous Bush administration labelled “state sponsors of terror” to be just as bad as the terrorist groups themselves — because the terrorists generally cater to the sponsoring nation’s foreign policy goals or are, in fact, direct tools of that nation’s policy.

That being the case, however, the whole purpose of having a surrogate militant organization is to not be seen as directly doing bad things yourself. It’s all right and fine for Iran to talk about wanting to murder every Jew on the planet and that the-Holocaust-never-happened-but-it-should, but actually having your military go out and murder Jews is another thing altogether. You can sponsor all the racism rallies you want but the moment you start shooting people is where lines start getting crossed (accept in Africa). For example, the sanctions efforts against Iran would look quite different were the IRGC to be seen landing on the beaches of Tel Aviv in uniform shooting kids. Instead they stand up and sponsor a surrogate organization to do those things and they therefore have a solid layer of political deniability for those actions.

And herein lies the flaw in my thinking. A political layer of deniability is precisely what Iran does not need when it comes to stealing center stage back from Turkey in the anti-Jewish tragedy. Iran needs to make itself appear to be doing things which are very direct and deliberate. And those things can’t be seen as directly targeting the Israeli civilian population. Targeting the Israeli civilian population is something that can happen on a routine basis, but not when the world’s media is focused in on Israel. Most people around the world see the relatively affluent, educated (gorgeous) Israelis and the relatively destitute Palestinians (well, specifically the Gazans, the West Bank variety are doing quite well these days) and assume something horribly unfair must be going on. Instead of making the boring, easy to support assumption that Israeli business and social practices work better than backward death cult superstition, they instead take the much more exciting and difficult to substantiate tack that the Jews are somehow screwing the Arabs out of something. Attacking Israeli civilians right now would cast the anti-Jewish camp in a surprisingly negative light globally in the West and undermine the global sympathy which has been so carefully sown through years of media use and is currently being reaped to great reward by the Turks.

So how does Iran put itself back in the limelight without provoking a massive Western backlash? By simply copying the Turkish playbook, that’s how. To that end Iran has settled on doing three things (today’s news links to each):

So that’s about it. A second hasty article. I still believe the possibility of eventual Hezbollah involvement in the issue is very high, but that it will come at a later time. Iran is currently very uncomfortable with the way the Russians have pulled away from them in their American sanction-dodging efforts and is feeling very threatened by the sudden spike in Turkish popularity with the global anti-Jewish political base.

This should be interesting to pay attention to.