After an attack that affects civil society has occurred it is common for the media to discuss the “warning signs of violence” and how they were ignored or not perceived leading up to the event. Ultimately this is a cry for the authorities to do something, even though if most situations are examined more closely it usually evident that the authorities are ill-equipped and entirely unempowered to do anything prior to an attack. In fact, in almost all cases police forces are not chartered to prevent illegal activity as much as they are there to punish it after it already has occurred. It is a feature of free society that the members of the civil body are given as much personal freedom as possible. This is a powerful thing both for the state and for the individual. Generally speaking, the benefits far outweigh the dangers. But dangers abound. Just like anything else powerful and useful, freedom also means that preventing or pre-empting crime amounts to pre-crimes and that falls outside of the role of policing duties in Western society accept under extreme circumstances. 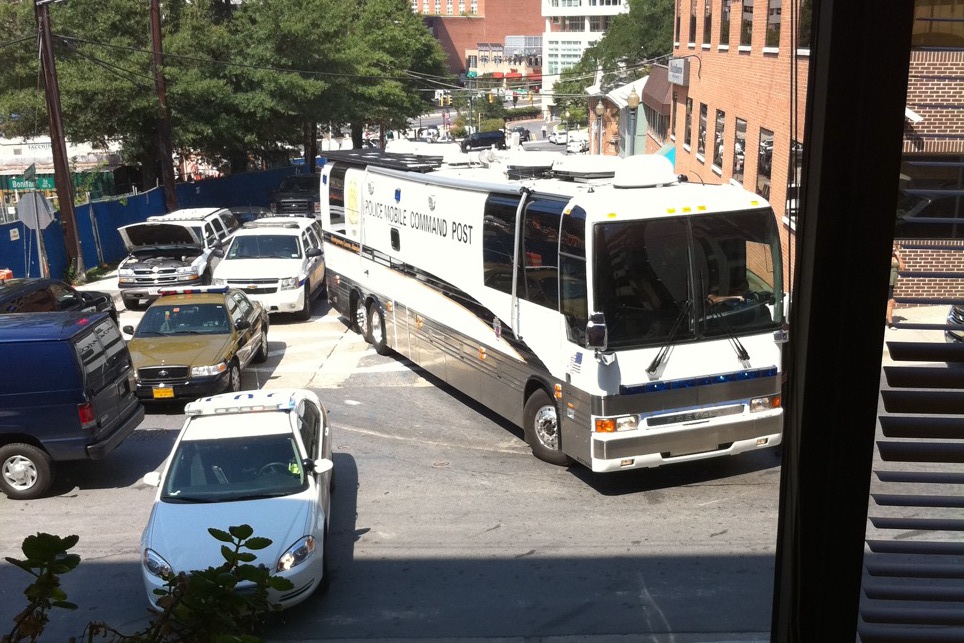 The alternative to having a police force step outside of its law enforcement duties is to focus the efforts of a privately developed intelligence and security organization on the problem. Private intelligence and security work is not cheap, so this solution is obviously not a good fix for all situations, but then again not every individual and organization is a major target for attack in most cases, either. In the case of Discovery Communications, however, a cursory review of the eco-terrorist agenda reveals that educational media — despite being an industry the average media consumer would quickly rate as a “very low threat group” — is a very high priority target. Everything from the global warming/cooling argument to animal rights to cultural and religious historical studies to extra-terrestrial contact planning are covered extensively by the educational media and all such issues are hot button issues for a wide variety of eco-terrorist, socio-terrorist, anti-human and other specially focused socio-political movements which have in recent years increasingly turned to violent tactics an effort to raise the profile of their issues.

Such groups are unique in that as opposed to supporting their self-belief in righteous violence by referencing divine instruction the way Muslims can (God is a difficult concept to counter through rational argument), the eco-terrorists who subscribe to an anti-human agenda view humans as dirty, a natural aberration and something which should be gotten rid of and this serves as a foundational justification for violence against other humans and their activities. For anyone with an anti-human agenda sexual sterilization is a pre-emptive fix to human existence and execution is a forensic correction to the same problem. Identifying human existence as a crime against nature invalidates human society as a legitimate construct and therefore invalidates the concept of civil criminality.

Warning signs abounded prior to the the Discovery incident, but without a professional and experienced group of intelligence and security experts to assemble the individual tidbits of information and events into a comprehensive mosaic Discovery Communications stood very little chance of doing better than the 500-foot restraining order that was already in place against the perpetrator. The police do not have the resources to run surveillance on every potential attacker, but a large organization such as Discovery does have the resources to contract a permanent private intelligence organization to look out for its interests and raise red flags and recommend other actions once serious threats are identified. As intelligence scales very well from an economic standpoint, it would make very good sense for a consortium of educational media companies to enter a joint contract with an intelligence and security company. The cost of intelligence work can be distributed across the members being serviced, and recommended specific security operations (such as looking deeper into an identified threat such as ELF or the individual perpetrator in this case — or even placing major threats under surveillance for a period to determine whether or not an imminent threat is evolving) can be paid for by the specific organizations affected by a specific threat. 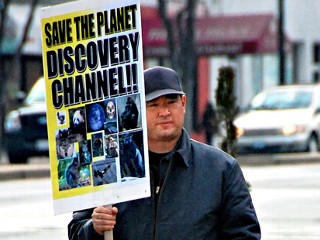 Private intelligence service is not commonly incorporated into corporate security plans for most mid-sized companies in the United States currently, but with the shift in threat profiles, political balance and social norms and perceptions over time a small industry focused on dynamic intelligence and security provision is being created by forward thinking companies such as Sponte. This company is the first so far to structure itself as a complete security solution which is prepared to handle everything from information collection and intelligence development to course of action development and training and extending all the way to tactical team deployment and armed response operations. This goes beyond what the police are capable of providing as they already have one hand full with everything from domestic law enforcement to staffing DARE sessions at local schools and the other hand tied by budgetary constraints and jurisdictional complications. These types of services are also an order of magnitude more in-depth than the typical rent-a-cop security solutions seen across America today.

Through private intelligence and security arrangements described above it is very likely that evolving domestic threats can be identified and accurately assessed. That identification and assessment process is what can assist industries which do not perceive themselves as under threat with identifying where they actually are threatened. In the minds of most Americans Discovery Communications is as innocent a company as could exist and not worthy of worrying about. But in the minds of an emotionally unbalanced (or, far more frightening, in the eyes of an educated, rational, smart and emotionally stable) anti-human activist Discovery Communications is a perfect high-profile target.

Here is a link to a website that the perpetrator had posted at http://savetheplanetprotest.com/. I doubt this link will work well for very long, so I have locally mirrored it here to preserve it. It offers a high degree of insight into the perpetrator, his mental state, his writing ability, worldview and all that taken together gives us a lot more understanding of the individual and others who think like him than we would gain from a 30-second headline spot on the news.

While warning signs are readily apparent after an event such as this one, finger pointing is useless media drama. The only way any organization stands a practical chance of identifying the next James Lee and developing a pre-emptive intervention is to rely on a private intelligence and security service which has the ability to collect and analyse information, advise the highest level of management when necessary, formulate and execute a physical security posture or response and coordinate closely and effectively with local law enforcement.