Viktor Yushchenko, the current President of Ukraine, said on April 18th (sorry I missed it earlier) that most members of NATO don’t want Ukraine as a member. 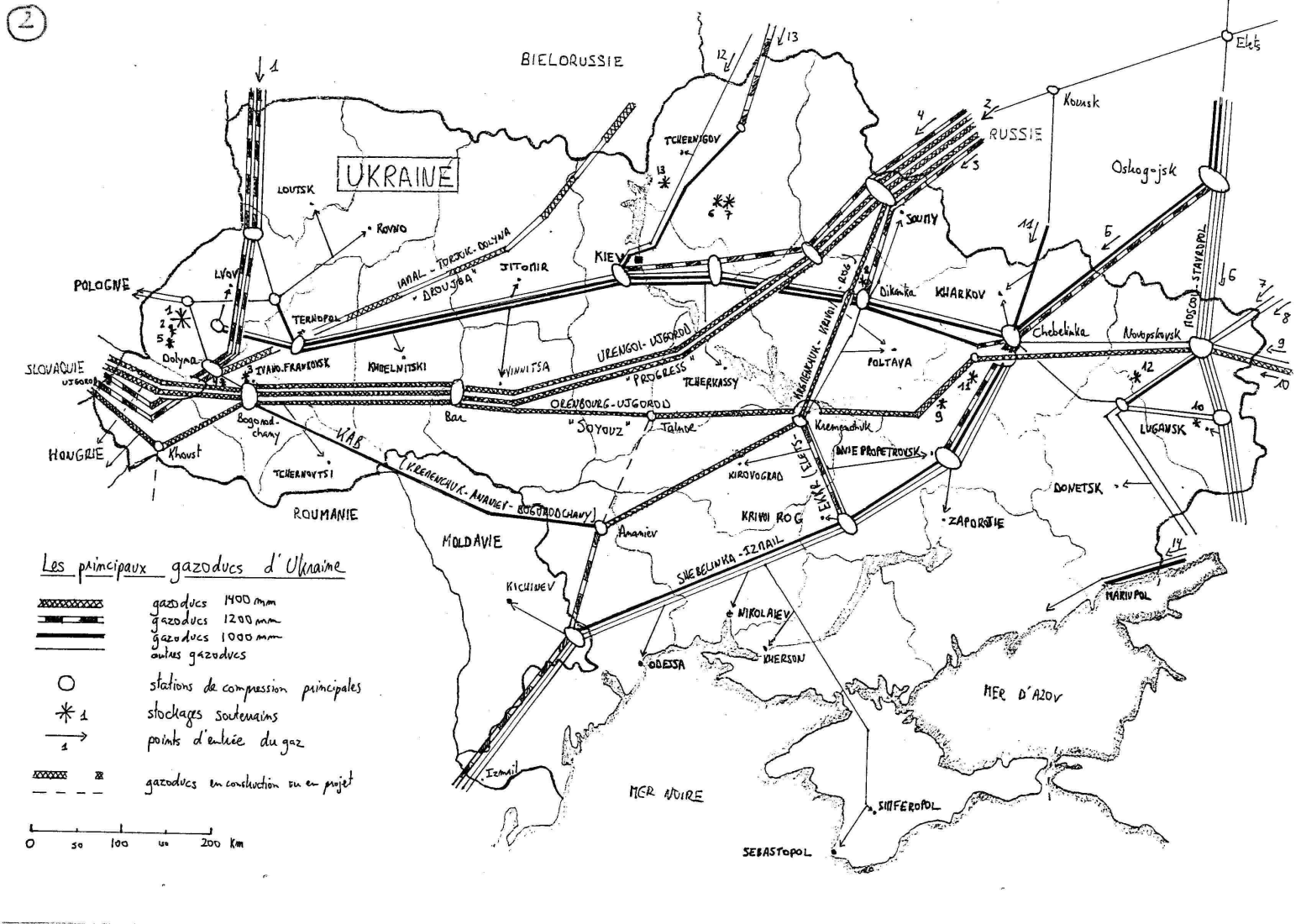 After all the work that went into defying Russia, having the Orange Revolution, placing Eastern Europe into a pro-Western condition, etc. why would Yushchenko say something like that? Further, if it is true that most NATO countries don’t want Ukraine as a member, why on earth would NATO pass up an opportunity to critically weaken Russia and place a perfect and possibly unsurmountable stumbling block in the way of another Soviet VS. West styled Cold War II? This does not make a lot of sense over the long-term, as Ukraine is fundamentally capable of adapting to and working within NATO, particularly since NATO does not have an actual mission anymore other than to identify who is “in” the Western club.

There are a few possibilities for why, I believe, and I’m not sure enough yet to state firmly that any one of them is correct.

In a way, I feel this last is the most likely factor in Yushchenko’s decision to state things the way he did, though he likely used the unwillingness of current European NATO to face another possible energy struggle with Russia as a chance for factual inflation. He did not exclude himself from wanting to join NATO in his statement, he did not ruin Ukraine’s chances with a single statement considering the referendum is still two years away (in 2010), but he did distance himself from certain membership in NATO and that leaves open the option ofÂ  await-and-see approach to feeling out Ukraine’s strength in a situation of near complete national independence from both Russia and NATO.

The situation is not entirely clear right now, but one thing is absolutely certain: What is happening in Ukraine today and over the next two to three years will shape the way the rest of the world looks in the coming Cold War II, whether such a Cold War will be a mini or major global struggle and further, what the inevitable world energy struggle will look like.